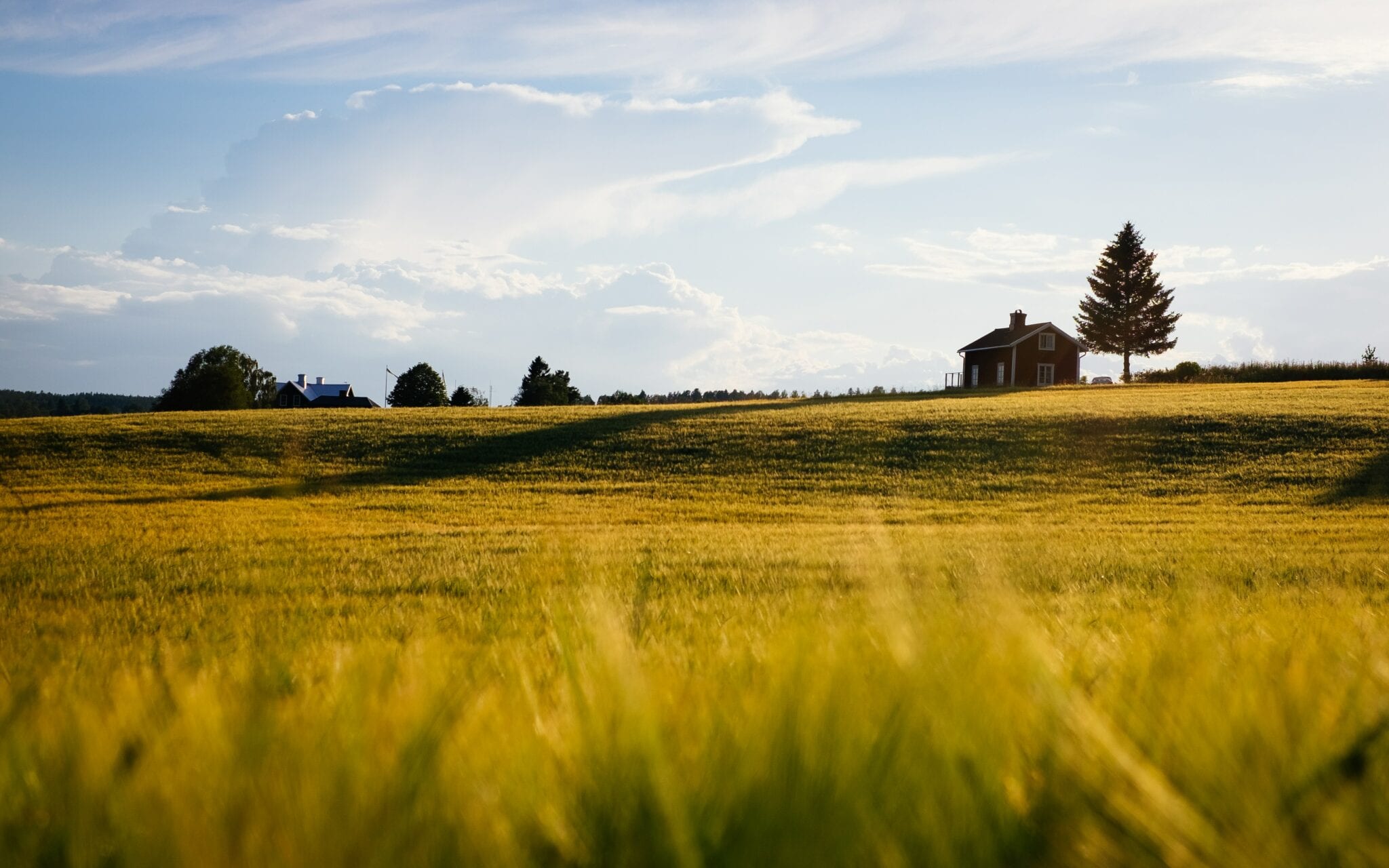 Cambridge, UK, March 17th 2021 / RealWire / – BLiNQ Networks has repurposed the Evolved Packet Core (EPC) to support the deployment of Fixed Wireless Access (FWA) networks into rural not-spots in the US and around the world. BLiNQ has achieved this by embedding AttoCore’s AttoEPC software directly into the BLiNQ FW-300i base station.

By embedding the EPC in this manner, BLiNQ creates an FWA solution which is much easier to deploy. There is no need to invest money in a separate server to host the EPC, or to invest time and expertise in software installation and configuration. Being hosted on the same piece of hardware, transmission costs between the base station and the EPC are avoided and security is enhanced. The throughput of the solution is more deterministic, a closer match to predicted performance in the lab and replication of performance issues between the base station and the EPC is easier and issues are easier to resolve. Building upon two years of cooperation between BLiNQ and AttoCore, including hundreds of hours invested in performance testing in the lab, the solution can also be fine-tuned more easily to meet specific customer requirements.

Internet service provider Astrea has deployed several BLiNQ FW-300i units in North Wisconsin and Michigan, to solve rural connectivity gaps. They were able to engage in rapid deployment with the help of wireless broadband integrator PCS, who recommended BLiNQ’s embedded EPC solution for their needs. “We really like the BLiNQ price point for low density coverage,” said Steve Mason, Director of Fixed Wireless, Astrea. “The compact unit on the towers is ideal for a lot of the wind problems in some of the areas. We’re also really impressed with BLiNQ’s non-line-of-sight performance.”

Skynet 360 is also using BLiNQ’s FW-300i to provide connectivity on sites which require a secure LTE network such as power plants and airports across the United States. Jose Camarillo, CEO of Skynet 360 explained how BLiNQ addressed their needs. “The BLiNQ units with embedded EPC are the perfect solution for a contained and secure network. Everything is internal and loss of connection is less of an issue.” He added, “It’s a very cost- effective solution for the end user, and because the units are mounted on towers it saves on space. It’s ideal for any government application.”

About BLiNQ Networks
BLiNQ Networks is a pioneer manufacturer of CBRS-ready fixed wireless hardware, building the technology to provide essential internet connection all over the world. BLiNQ provides industry-leading price and performance in LTE and 5G-ready solutions, driven by a talented team who develop all hardware and software products in-house from Ontario, Canada. For more information about BLiNQ visit blinqnetworks.com.

About AttoCore
AttoCore develops ultra-mobile core network software technology that can be deployed in consumer, enterprise and service provider scenarios. Small footprint and high quality make it particularly well suited to non-public (private) network, neutral host and rural Fixed Wireless Access applications. Deployment can be at the enterprise site, in the Cloud, as a standalone network, or interconnected with existing network services to extend wireless services anywhere in the world. www.attocore.com