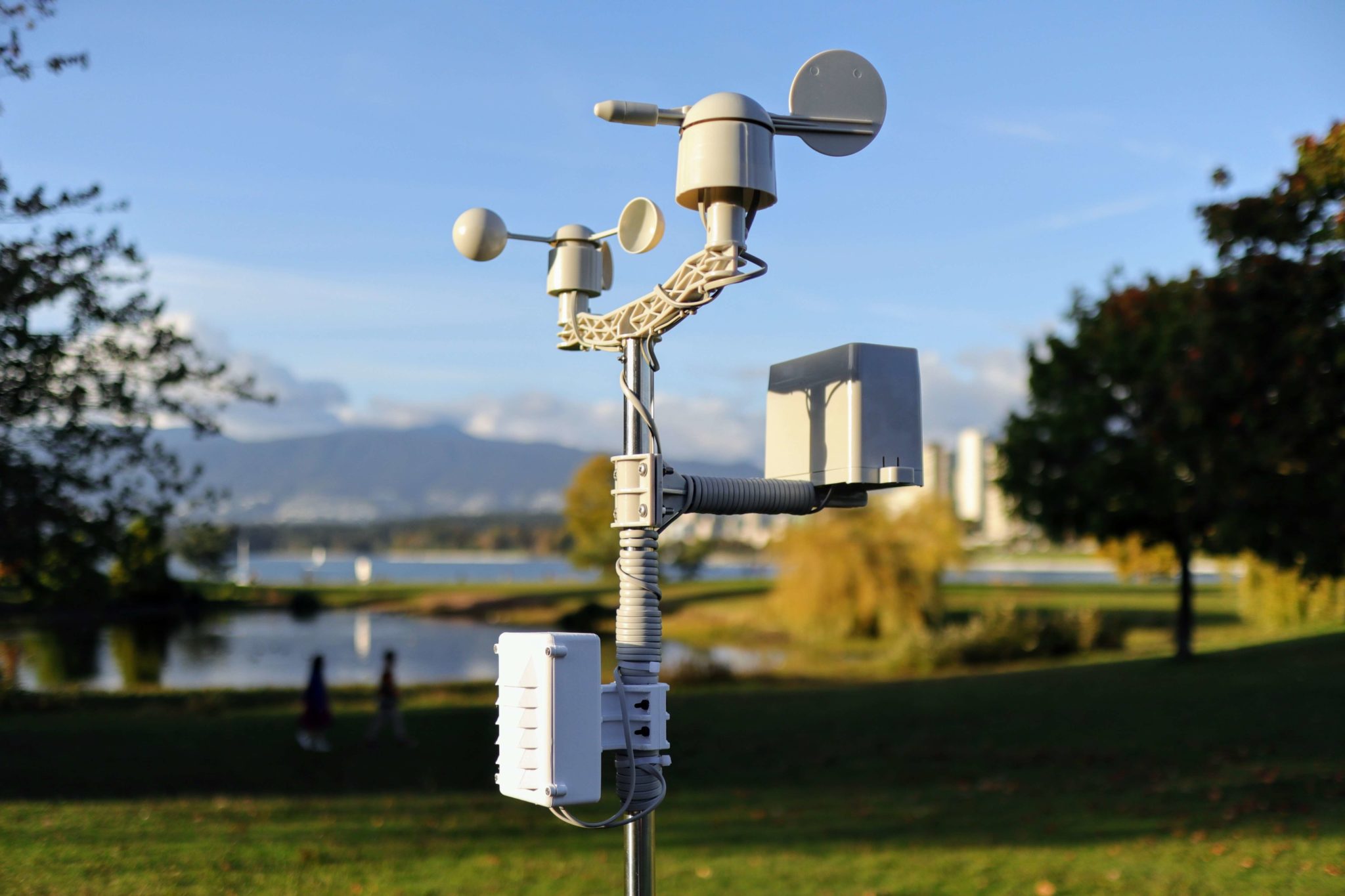 How Blockchain Can Accelerate IoT

The fundamental characteristics of blockchain and the benefits that it provides makes this distributed ledger technology poised to accelerate the implementation and adoption of Internet of Things (IoT) by instilling trust among potential and existing users.

What is IoT and How Does it Work?

By definition, Internet of Things (IoT) is a vast network of interconnected objects and people who share information about the things they use, how they use them, and the environment in which they use them. IoT encompasses “smart” devices such as smart home applications and smart cars. This includes refrigerators, home thermostats, microwaves, self-driving cars, and more. City lights, freeways, and roads can also be linked to IoT.

Sensors are at the heart of IoT technology. The sensors and devices that comprise an IoT system interact with the cloud in a specific way to exchange data. After the data is transferred to the cloud, the software analyzes it and may decide to take action, such as changing sensors or devices automatically or issuing an alarm without the user’s input. A user interface is also usually available if user input is required, or if the user simply wants to check on the system. Any user adjustments or actions are then transmitted back through the system in the opposite direction (i.e., from the user interface to the cloud and back to the sensors and devices) to enact the desired change. An example of this is a refrigerator that can send you an alert on your mobile phone or email when it runs out of certain items such as eggs. You can then decide to order more eggs to restock using the mobile user interface.

How Blockchain Can Help Accelerate IoT

Blockchain or distributed ledger technology has the potential to help address some of IoT’s scalability and security challenges. By addressing these challenges, IoT implementation and adoption can be accelerated.

1) Increased Scalability – IoT devices require very large bandwidth, and they produce massive volumes of data that need to be transmitted in real time. This infrastructure requires low latency and high bandwidth. As the number of devices connected through an IoT network grows, current centralized systems to authenticate, authorize, and connect different nodes in a network will turn into a bottleneck. This would necessitate huge investments into servers that can handle the large amount of information exchange, and the entire network can go down if the server becomes unavailable.

2) Higher Security and Tamper-Proof Data – Data privacy and security are major concerns with IoT. These concerns have hindered its large-scale deployment. IoT devices often suffer with security vulnerabilities that make them an easy target for Distributed Denial of Service (DDoS) attacks. In DDoS attacks, multiple computer systems bombard a target such as a central server with a huge volume of simultaneous data requests, thereby causing a denial of service for users of the targeted system.

The IoT network can process data transactions across multiple devices that are owned and administered by different organizations, making it difficult to pinpoint the source of any data leakages in case of an attack by cyber-criminals. The distributed network architecture can make the IoT system more secure because there is no one central body for malicious agents to attack – but rather, there are multiple nodes spread out across geographical locations.

Using blockchain to store IoT data would add another layer of security that hackers would need to bypass in order to get access to the network. Blockchain provides a much more robust level of encryption that makes it virtually impossible to overwrite existing data records. In addition, the distributed ledger in a blockchain system is tamper-proof because no single organization has control over the vast amount of data generated by IoT devices.

3) Data Recovery and Continuity – Another feature enabled by blockchain is the redundancy in storage. IoT ecosystems can submit to and retrieve their data from different devices, enhancing data access and providing data recovery capability. If one device or node in the network fails, it be can be routed to another device or node to ensure continuity.

4) Increased Trust, Transparency, and Data Privacy Protection – Many users are concerned with central governing bodies or companies collecting their data and personal information, including video recordings of their daily life at home. Blockchain can help alleviate trust and data privacy concerns because it works off of a decentralized network, where there is no one entity or governing body that controls and owns all of the users’ personal data.

Blockchain provides transparency by allowing anyone who is authorized to access the network to track the transactions that happened in the past. This can provide a reliable way to identify a specific source of any data leakages and take quick remedial action.

By providing a way to enable trust among the stakeholders, blockchain can allow IoT companies to reduce their costs by eliminating the processing overheads related to IoT gateways (for example: traditional protocol, hardware, or communication overhead costs).

Challenges of Integrating Blockchain with IoT

One of the biggest challenges associated with integrating blockchain and IoT revolves around the constraints associated with the limited battery life of some IoT devices. Some IoT devices are not connected to WiFi and power outlets all the time, so battery life can be a limiting factor. A high compute and bandwidth-intensive blockchain transaction system cannot be coupled with small devices with limited battery power. Therefore, a server-based infrastructure needs to be built, or a different gateway device needs to come into the picture. Complexities also get introduced when there are multiple players and parties within the same ecosystem, such as players from different industries trying to work together and get their devices to communicate to each other (such as a smart home appliance or smart refrigerators trying to communicate with a supermarket chain business, and in turn with a telecommunications company that provides the 5G wireless network connectivity and the company that designs and manages the mobile app with a user interface for users).

Despite the challenges that come with every new technology innovation, the efficiencies and productivity that can be realized by using blockchain in IoT ecosystems are massive. It will take time for the technology and its adoption to mature. But as time goes on, more people, businesses, and communities will want to jump on board. As IoT connects people, places, and products, it offers an abundance of opportunities for value creation and capture.