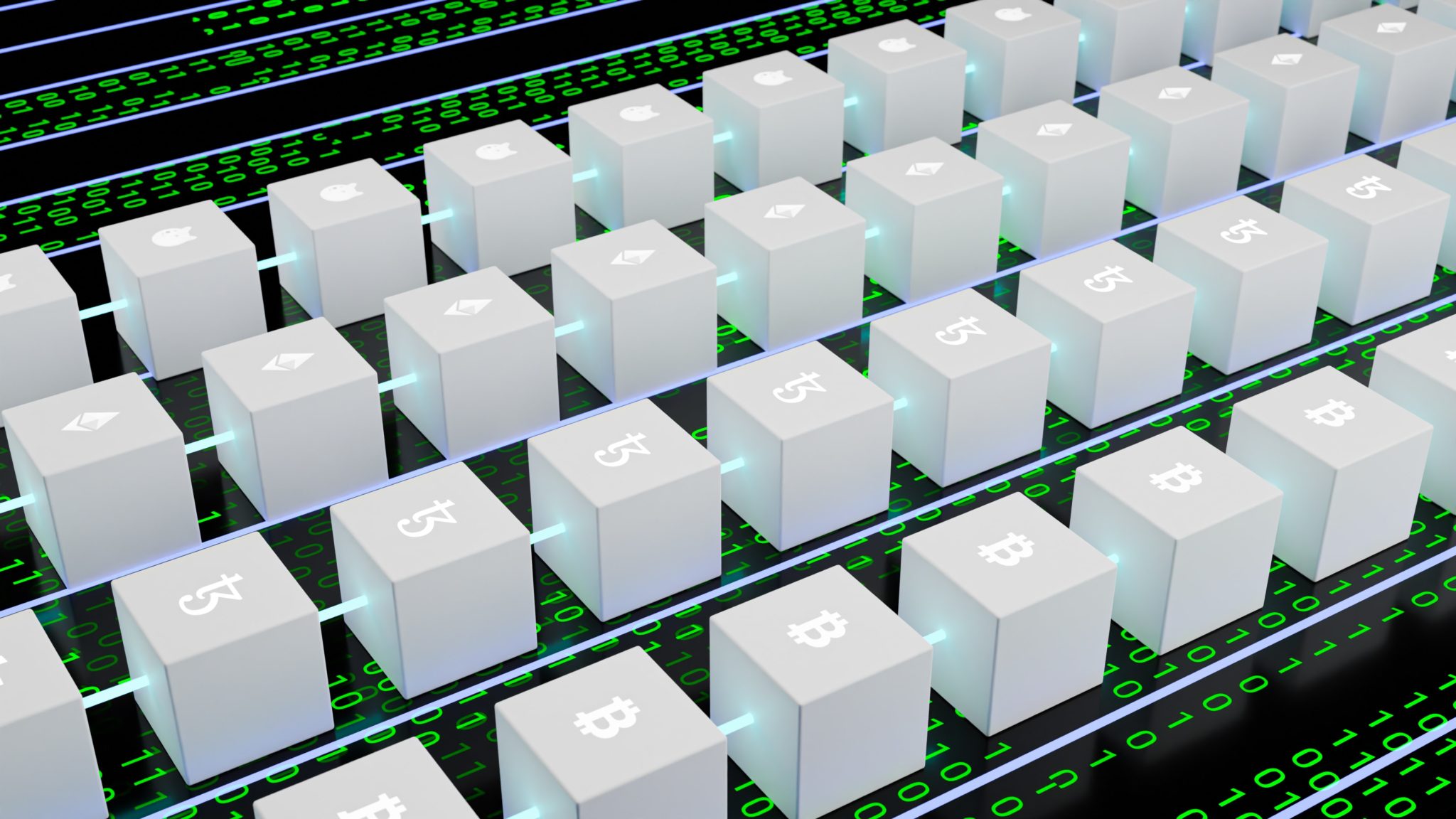 How Blockchain Disrupts the Future of Connectivity

Blockchain is a distributed ledger of transactions that is maintained by multiple parties or nodes in a network. When a new transaction occurs, a “block” is created to permanently record the structured data of the transaction. As part of that structured data, the block will have reference to adjacent blocks, which creates a “chain.” When you have one or more linked transactions, you have a blockchain. The technology behind blockchain has gained traction as a secure way to record various types of transactions. This is because each member of the network maintains a copy of the ledger, which ensures that no one can disrupt the chain by tampering with or deleting data. The use of blockchain increases trust, accountability, and transparency.

How Blockchain Disrupts the Telecommunications Industry

An Accenture survey of executives across 20 industries and 27 countries showed that almost 20% of communications industry respondents ranked blockchain as the technology they expect to have the greatest impact on their organizations over the next three years. The telecommunications industry has certainly come a long way from the days of fixed landlines, to mobile phones and wireless 5G.

Blockchain as an Enabler for 5G Networks

However, 5G needs to cross the hurdle of connectivity. 5G operates on radio waves of higher frequencies so that it can carry more data, but higher-frequency waves have shorter wavelengths and therefore travel shorter distance compared. Consequently, the 5G technology requires a denser network of cell towers to cover as large as the area as 4G. Constructing more towers translates to higher costs.

Blockchain can help solve this problem by using the power of sharing economy. Using the decentralized and consensus mechanism of a blockchain platform, any third-parties (including individual, companies, and communities) can set up a few cell towers and join the 5G networks primarily built by telecom giants, significantly speeding up the construction of 5G infrastructure. The consensus mechanism can reward these third parties in cryptocurrency fairly and transparently by measuring their contribution to the network.

Blockchain as an Enabler for Cloud Communications

In addition to needing a high number of 5G cell towers, 5G-powered communication apps, such as ultra high-definition live streaming apps or VR apps, require a lot more servers and bandwidth to process the high volumes of data with low latency. Most developers cannot afford the costs if they have to set up and maintain in-house servers along with other backend infrastructure by themselves.

This is where blockchain can come in again. Blockchain-powered sharing economy can address this challenge by providing the consensus mechanism that individuals, service providers, and telecom operators can use to contribute their idle servers and bandwidth capacities. In return, they might receive cryptocurrency tokens as a form of payment.

Most social media platforms today still use a centralized network architecture, where there is a single entity governing and controlling the flow of data. As a result, the centralized social media and communication industry is notorious for data breaches. If blockchain or a decentralized network is used, there will be higher security and users will be more comfortable posting on their timelines, as there is no centralized app operator such as Meta or Facebook for malicious organizations or individuals to steal information from. On blockchain-based apps, user data are relayed, validated, and stored by nodes across the entire network based on complex consensus mechanism.

When it comes to online identity, telecommunications service providers can offer virtual SIM cards that offer virtual identities for devices, data, or users. Virtual identities can then be used to perform transactions among users, organizations, and connected devices such as logging in to a social network or purchasing goods online. This “identity-as-a-service” could be a significant new revenue model for telecommunications companies.

Imagine ordering and paying for food on the control panel of a smart car, and getting food from an automated drive-through booth. Without cash, credit card, or third-party apps such as Venmo, the transaction is completed between the car and the booth, which are connected and share data with each other. This scenario is possible if the car and fast-food joint are part of the Internet of Things (IoT) system, with protocols that make the car and the booth interoperable. The two companies also need to develop a strong firewall to protect consumers from the increased risks of cyberattacks in data sharing.

Blockchain can significantly reduce the cost and speed up the realization of IoT. By utilizing the blockchain-based cloud communication services, IoT smart device manufacturers can share resources instead of deploying servers and other infrastructure by themselves individually. Devices on the same blockchain network will be able to interact with each other from day one, since they follow the same consensus mechanism.

Blockchain Putting Control in the Hands of Consumers

Blockchain’s attributes to make data immutable, verifiable, traceable, and more secure enables the telecommunications industry to create an ecosystem where consumers are in full control. Using blockchain results in more trust, transparency, and security between participants in the ecosystem. This lowers costs for consumers, while improving network performance and the overall user experience.

The future of the telecommunications industry and connectivity is in decentralized networks, where blockchain allows greater efficiency, cost and resource-sharing, and higher security. The communication industry is one of the most promising sectors to couple with blockchain.

Blockchain, building the impartial bridge of trust between various parties, can decentralize current monopolies in the telecommunications sector and facilitate a sharing economy in the communication area, significantly reducing development costs for telecom providers and improving data security for consumers, hastening the arrival of the industry’s future.

Blockchain implementation will require cross-industry partnerships and trust. To participate in this new frontier, companies should take this time to review and identify blockchain opportunities in their industry and consider partnering with an organization that will help them realize new product and services.