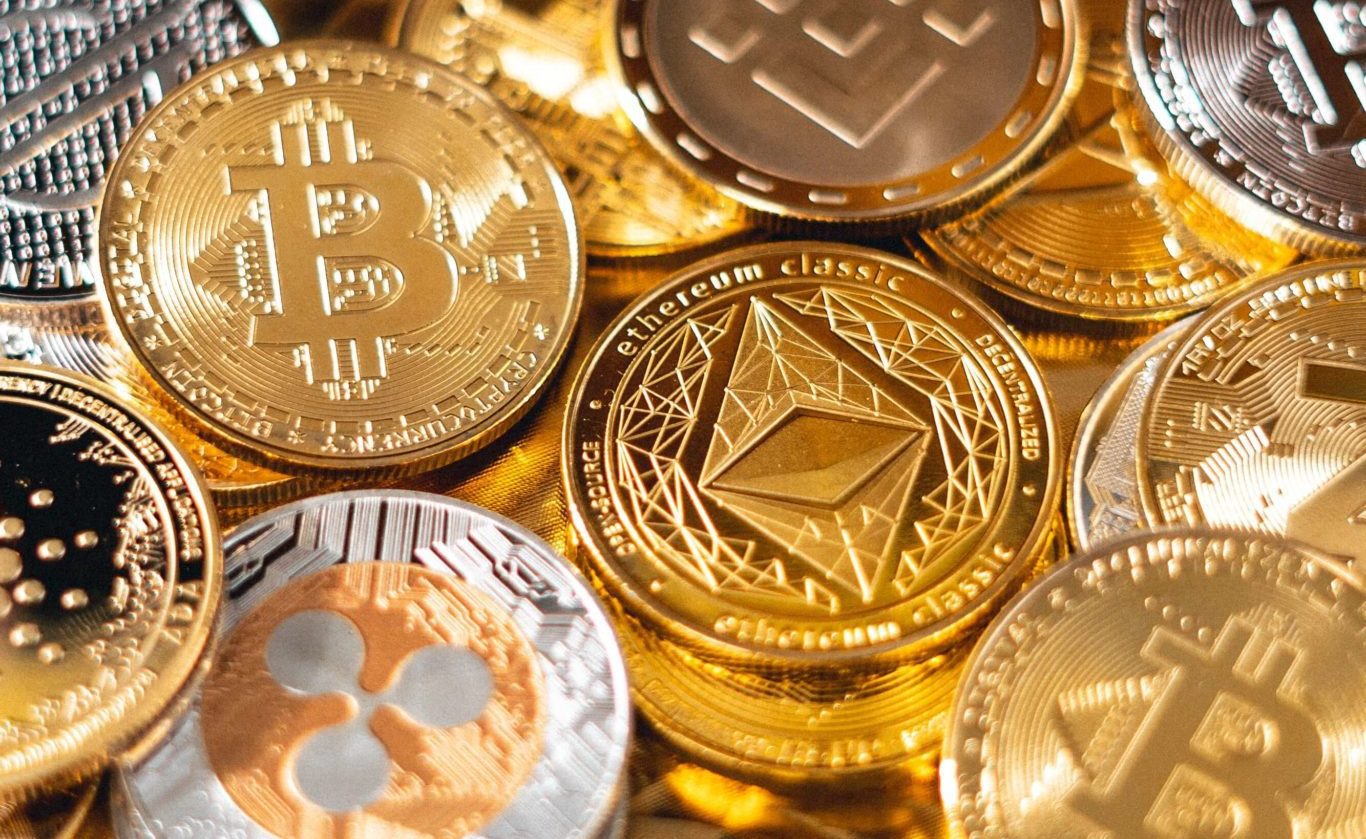 Most people are familiar with loyalty programs such as Air Miles, Aeroplan, and the various loyalty programs offered by big chains such as Costco and Starbucks. It is ubiquitous across retail, travel, financial services, and other economic sectors. The 2015 Colloquy Loyalty Census reported that the average US household participates in 29 different loyalty programs on average. Usually these programs involve point systems and redemption options, but the process for exchanging points among program partners can be cumbersome – until blockchain comes in the picture.

What is Blockchain and How Does it Apply to a Loyalty Program?

Blockchain is the technology behind Bitcoin, cryptocurrencies, and various other applications that work off of decentralized networks. Blockchain enables a ledger of transactions to be shared across a network of participants. When a new transaction occurs (for example, a loyalty point is issued, redeemed, or exchanged), a unique token is created and assigned to that transaction. Tokens are grouped into blocks (for example, every ten minutes) and distributed across the network, updating every ledger at once. New transaction blocks are validated and linked to older blocks, creating a strong, secure, and verifiable record of all transactions, without the need for intermediaries or centralized databases.

Blockchain can help realize the full value of customer loyalty programs. Any organization (from banks to airlines) that have rewards programs can benefit from the gained efficiencies, reduced costs, and enhanced brand loyalty that this powerful technology can provide.

For consumers juggling an array of loyalty programs, blockchain can provide instant redemption and exchange for multiple loyalty point currencies on a single platform. With only one “wallet” for points, consumers would not have to hunt up each program’s options, limitations, and redemption rules.

Blockchain and decentralized networks can enable cryptocurrency reward loyal programs, which use tokens instead of digital points that are currently used in traditional loyalty programs. A growing number of financial services companies are now offering credit card rewards in the form of Bitcoin (BTC), Ether (ETH), stablecoins, and other cryptocurrency tokens instead of airline miles or hotel points.

According to CoinDesk, in 2021 alone, major cryptocurrency exchanges BlockFi and Gemini announced they would launch credit cards offering Bitcoin rewards. Major consumer brands are also getting into the cryptocurrency rewards world. Shake Shack is now offering rewards in Bitcoin for those who use Cash App to buy food, and Northern Pacific Airlines plans to reward frequent flyers with its FlyCoin token. The airline guarantees the value of the coin will never drop below 2 cents per coin. FlyCoin can be used to purchase free flights and airline elite status, potentially with other partners in the future.

Loyalty reward programs that offer cryptocurrencies or digital tokens range in terms of reward schemes. Some require you to use and spend using a credit or debit card, while others allow you to earn coins by playing online games, watching short educational videos, or completing certain tasks online. Below are the top loyalty reward programs that leverage blockchain or decentralized network architecture to offer crypto rewards.

Benefits of Cryptocurrency versus Loyalty Points

Cryptocurrency reward schemes share some of the same attributes as traditional loyalty points in most reward programs. However, the biggest difference is the decentralized network aspect of cryptocurrency.

Decentralization means cryptocurrency transactions are more anonymous than those in loyalty programs. With loyalty points, the program or governing company knows not only your name and address, but also knows your spending habits, redemption patterns, and other unique consumer information, which allows them to advertise to your tastes or sell data to other parties.

Because cryptocurrency and crypto wallets are decentralized, the value of those tokens can fluctuate with market demand. Loyalty points will almost always have a fixed value set by the program, which can change based not on community activity, but rather what is most profitable for the company. In other words, loyalty points are owned, controlled, and governed by a single centralized body, whereas cryptocurrency rewards are not. At any time, a centralized governing body (usually the company that creates and offers the loyalty programs) can change their rules and value of those points, based on what they deem to benefit the company the most.

Another benefit is that the value of cryptocurrencies can always be tracked in relation to fiat in real time. Conversely, loyalty points often do not have a cash value, making the translation difficult. A loyalty program user usually cannot go to the loyalty program and ask to redeem points for fiat money or hard currencies. Instead, once the money is spent and points are earned, they are locked into that loyalty system. This makes it inflexible for users. If a user cannot use those points for any reason, the points literally hold no value.

Although loyalty programs that use traditional loyalty points still dominate industries today, things are changing. Customer attitudes towards understanding and adopting cryptocurrencies, collecting tokens, and putting trust in blockchain and decentralized networks provide clues as to where loyalty programs are heading. A Deloitte study reported that adopting blockchain in loyalty programs will make them customer-friendly by reducing costs, making earning and using points a near real-time experience in a secure environment.

The “Bakkt Loyalty and Rewards 2022 Outlook” study found that 72% of loyalty program members purchased cryptocurrency at least once in the past 6 months, and over half said they understood the value of earning crypto-based rewards alongside loyalty points. At the end of the day, the most valuable digital currencies anyone can earn allow them to build value over time. Early adoptors could especially benefit.

Blockchain and decentralized networks help to level the playing field by providing unmatched benefits to consumers as there is no centralized body governing a loyalty program. Blockchain would allow both large and local partners to be added seamlessly to the system, making the creation of reward offers much easier, while virtually eliminating the back-end irritations of point redemption.