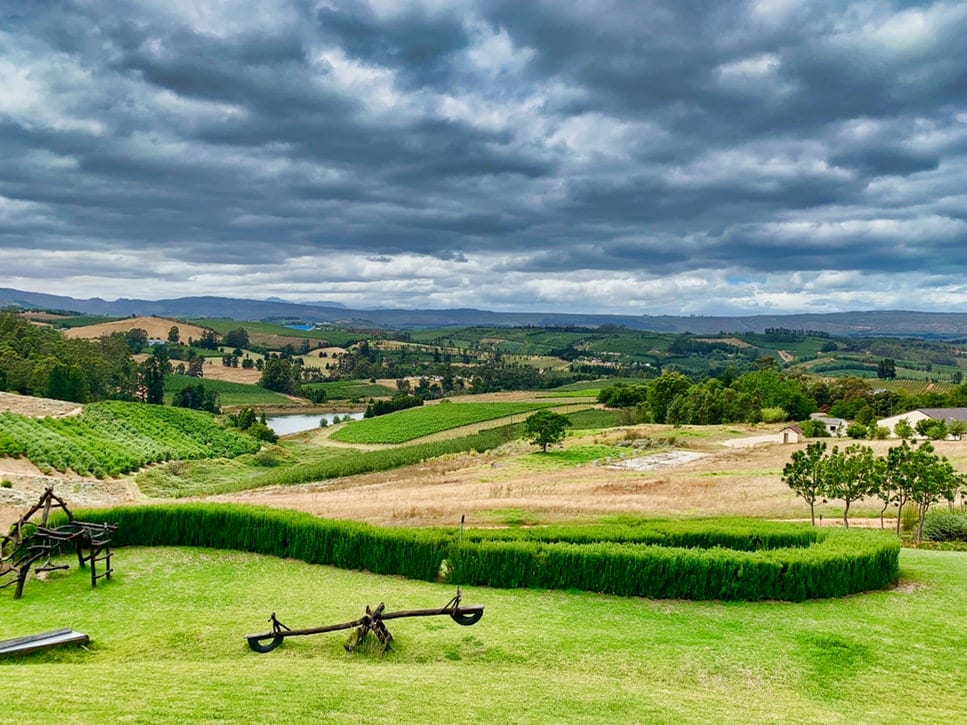 Wireless Solutions in the Third World

Considering how essential internet access is to economic development and quality of life, it’s no wonder that the UN has ranked ICT connectivity as a major sustainable development goal. Sadly, much of the developing world lacks the infrastructure to properly provide internet to these largely rural communities.

But people aren’t willing to wait for tier 1 operators to decide their towns are finally large enough to justify the cost of cable.

WISPs are changing the faces of South Africa, and using rural wireless solutions to bring new life to their towns.

South Africa has one of the highest internet penetration rates on the continent. However, it’s not cheap. One gigabyte of data costs about 115 Rand ($7.60 USD), which is 7x higher than comparable countries, like Egypt. This means that connectivity exists for the wealthy, but that many are forced to go without.

And the story of WISPs providing rural wireless solutions to their communities.

Mankosi is a small area of 6000 people, divided into 12 villages. Until late 2018, there wasn’t even electricity. Running water is still considered a luxury.

However, they have cheap and reliable Wi-Fi.

Mankosi partnered with the University of the Western Cape to build and register their own ISP. Internet vouchers can be bought for 25 Rand ($1.70) per month, and offers “uncapped Wi-Fi”.

The village population didn’t know anything about the internet until it came, but that all changed. Citizens quickly realized how the network improved education, communication, and overall quality of life.

So in a country where connectivity is for the rich, how is this internet so cheap?

7 years ago researchers from the University of the Western Cape partnered with the community to build a mesh network. It consists of a cheap, low energy system of scattered node devices, rather than a central beacon that’s used in traditional telecom operations.

These solar-powered nodes are operated and maintained by the villagers. Profit from selling vouchers goes directly toward infrastructure. The network name is Zenzeleni, which translates to ‘do it yourself’.

Jobs are springing up as members of the community are eager to help provide connectivity for their families and friends. The towers were built by hand for a fraction of the cost of quoted companies. Unemployed and underemployed youth are learning as much as they can about this new and fascinating world.

Climbing towers and providing quality internet, changing the way the world around them works; these technicians are revered throughout the community. This training, helpfully provided by the university, is also leading to quality employment throughout the continent.

The biggest barrier to connectivity right now is access to devices that can use the network.

Case Study: The Answer To The Rural Wireless Problem

So where does a collection of villages like Mankosi go from here? They’re quickly providing an amazing economic and educational boost to the entire population. Residents are taking control of connectivity as a community, and ensuring proper maintenance and updates.

This is an amazing mix of traditional values and advancing technology.

Mankosi is empowering their youth with real skills that will become invaluable as these mesh networks push through rural South Africa. These entrepreneurs want to get online and innovate.

How Long Can $1.70 Unlimited Usage Last?

Connected devices are becoming cheaper and more available, even in rural Africa. If the barrier of devices were to be removed, and each person across Mankosi could access the internet on a smartphone, tablet, and laptop, how quickly would they realize that the mesh network doesn’t scale?

Capacity and coverage won’t be able to keep up with the rising demand.

As the UN Development Goals continue to move rural connectivity forward in developing countries, new solutions will be required. The growing need for quality internet isn’t going to go away, and many enterprising WISPs across the continent are setting up grassroots networks and turning a profit. The mesh network is a wonderful start to a small rural settlement, but moving forward into 5G will require more innovative answers.