The digital divide is greater for the Native American communities than any other in the country. The FCC says 628,000 tribal households lack access to standard broadband, a rate more than four times that of the general population, and a 2019 study by the American Indian Policy Institute found nearly one in five reservation residents has no internet at home – Reuters.com, July 2020

Some major factors that contribute to the poor levels of internet access for the tribal communities include  high poverty rates, low income levels, being located in remote areas, and poor infrastructure which is costly to install.

With the onset of the pandemic, the digital divide became particularly evident for the tribal communities in the United States. With new broadband funding opportunities emerging as a result, now is a better time than ever to reach these communities to bridge the digital divide that has long-since been an obstacle to their day-to-day living.

REGISTER FOR OUR UPCOMING WEBINAR: How can Tribes utilize the 2.5 GHz spectrum for essential broadband connectivity? 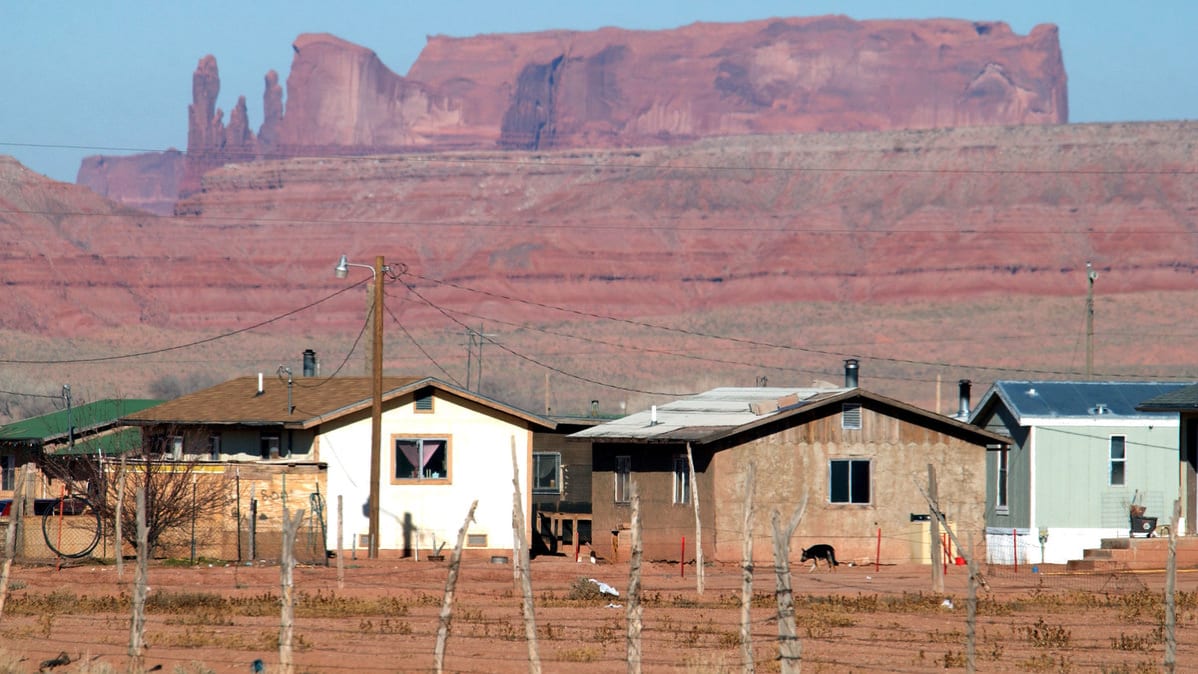 The impact of the digital divide before the pandemic

The Nez Perce tribe in central-Idaho worked with the FCC to deploy an internet connection in 2010. This connection was deployed to supply libraries and other tribal buildings. However, many homes within the vicinity of these buildings still do not have access to high-speed internet because it remains unaffordable for many.

The FCC was tasked with looking over the issue and bringing high-speed internet access to rural and tribal lands. However, according to the Congressional Research Service, the data presented by the FCC had some discrepancies; the FCC was counting internet users as having access to high-speed internet because they were in the vicinity of it. As a result, this did not account for users in special terrain areas like the tribal lands.

The lack of reasonable internet access in individual homes led to people travelling to nearby areas for access. While this digital divide is being addressed, it continues to be a concern as families travel to access the internet during a pandemic. Additionally,  necessary access to education and health services, as well as the ability to work from home continues to be a challenge for the Native American communities.

Prior to the pandemic, members of the Native American communities would meet in person for ceremonial gatherings, where traditional dances were performed, and native stories were told by the elders. This way, they were able to preserve the culture of their community through generational teachings being passed down to each other. When the pandemic hit, the gatherings were limited if not completely stopped in order to protect the older members of the community.

To continue preserving their culture, the community created an online group on Facebook, where they shared videos of drumming, dancing, and other traditions. The group was made in March 2020 and has over 220,000 members today. They use this platform to continue discussing their culture, traditions, updates, and important issues. This has expanded across to other platforms such as Tiktok and Instagram, in order to continue spreading awareness about their culture.

Without adequate internet access they miss out on receiving vital community news through these online platforms. Additionally, it puts a halt on their cultural information being passed on more easily from one generation to another.

Because the tribal lands are  sparsely populated with poor infrastructure, and often have physical barriers like large hills or forests, there is less of an economic incentive for internet providers to implement their services in these areas.

Deploying BLiNQ solutions allow wireless service providers to offer their customers in remote, rural areas high-speed, reliable, affordable internet access. With superior non-line-of-sight performance where there is challenging terrain, filling in pockets with robust internet connectivity can be more achievable. Moreover, the BLiNQ units are mountable on towers which require no additional building or construction of additional infrastructure.

As part of the Covid-19 Relief Act, implemented in December 2020, there is a $1b grant program dedicated to broadband infrastructure deployment and adoption, distance learning and telehealth activities on Tribal lands.

Wireless internet service providers (WISPs) are aware of the roadblocks they are facing in this scenario. WISPs and communications regulatory bodies are constantly working together to close the gap in the digital divide for all communities, including the Native American community.

REGISTER FOR OUR UPCOMING WEBINAR: How can Tribes utilize the 2.5 GHz spectrum for essential broadband connectivity?