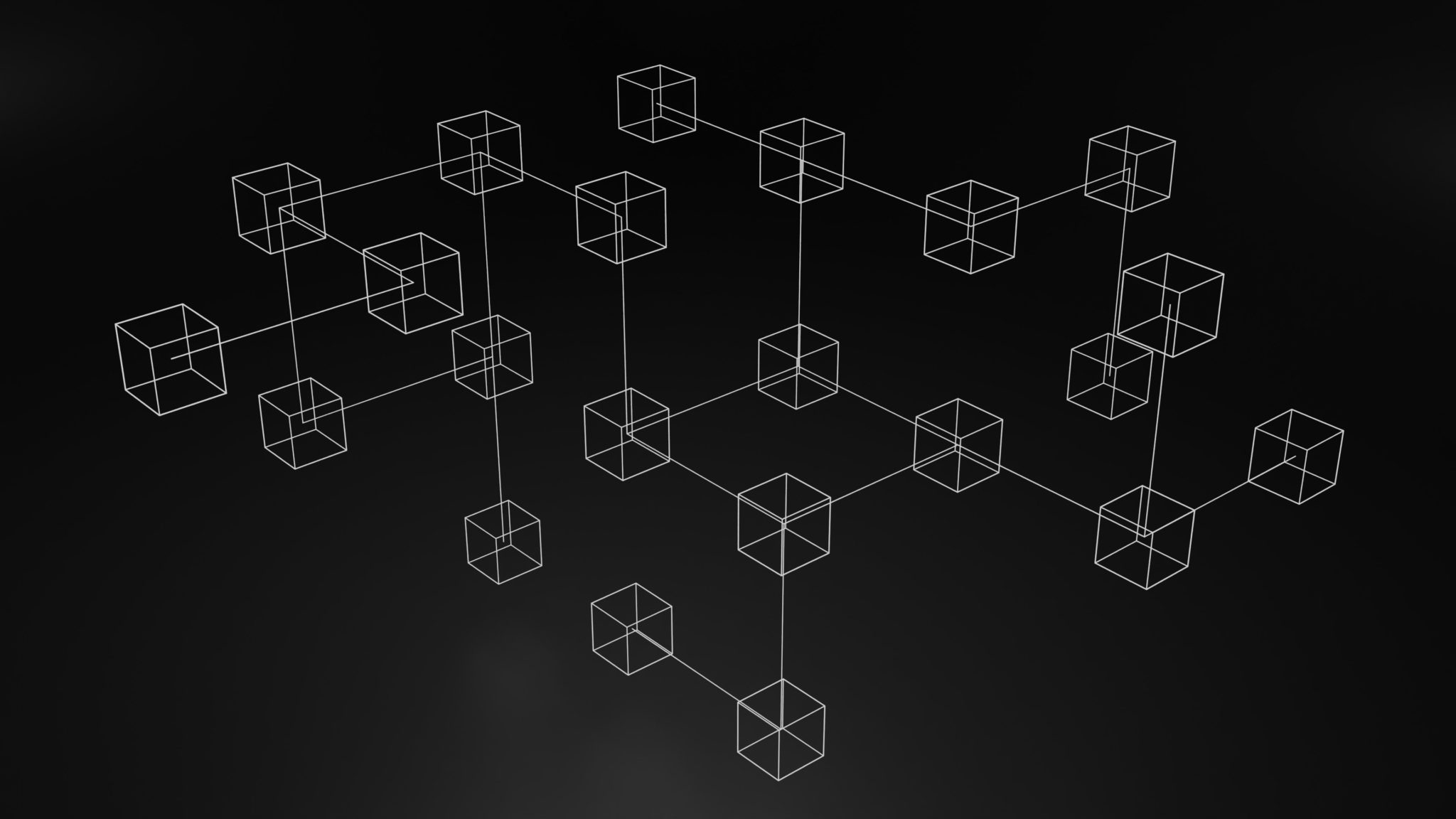 What is a Decentralized Network?

The term decentralized network often comes up when discussing blockchain and cryptocurrencies. However, many people still do not have a clear understanding of what decentralized network means, and how this differs from centralized and distributed networks. A decentralized network is a network configuration where there are multiple authorities serving as a centralized hub for participants. In the computing world, a decentralized network architecture distributes workloads among several machines instead of relying on a single central server. Each of these separate machines serves as a mini central unit that interacts independently with other nodes. As a result, even if one of the master nodes crashes or is compromised, the other servers can continue providing data access to users, and the overall network will continue to operate with limited or zero disruption.

Centralized networks are currently the most widely used type of network on the web. These networks are dependent on a central network owner to connect all the other satellite users and devices — which means there is a single point of failure that can be deliberately exploited by malicious actors.

The majority of web services – including online banking accounts and video streaming platforms – are coordinated by a centralized network owner, meaning that all data transactions within these networks require verification via a third-party authority.

Each of these network architecture types has its own pros and cons.

Advantages of a Decentralized Network

Faster Performance: User requests are often completed faster when using a decentralized network because network administrators can create master nodes in regions where user activity is high, as opposed to routing connections over vast expanses to a single centralized server.

Increased Scalability: The scaling benefit comes from the fact that you can simply add more machines to the network to add more compute power.

Greater Privacy: A decentralized network architecture allows for greater privacy because information does not pass through a single point, but is disseminated across multiple different points. This makes it much more difficult to track data flow across a network. This also eliminates the risk of having a single target that malicious attacks can go after.

Disadvantages of a Decentralized Network

Increased Costs: On the downside, decentralized networks require more machines, which means more maintenance and potential issues, which can cause additional burden on IT resources. Decentralized networks also tend to be more costly to install, set up, and maintain because of the higher number of servers or computing nodes that are needed.

Decentralized networks are the way of the future. It carries numerous benefits ranging from increased system reliability and faster performance, to increased ability to scale and enhanced privacy. In the day and age where the ability to scale fast and have the flexibility over network usage are paramount to productivity and cost management, using a decentralized network architecture can save money in the long run without compromising efficiency. The greater privacy offered by decentralization also means reduced risk of cybersecurity threats.