Hit enter to search or ESC to close
Wireless MattersWISP

What the CBRS Transition Means for Wireless Internet Service Providers

One of the promising use cases of CBRS is for Wireless Internet Service Providers (WISPs) and Fixed Wireless Access (FWA) networks.

So how can WISPs take advantage of this opportunity and transition to CBRS and LTE?

To learn more in-depth information and practical tips and tutorials, join our upcoming webinar, “How to Transition Smoothly to CBRS & LTE” on July 14, 2020.

CBRS, or the Citizens Broadband Radio Service, is 150 MHz of spectrum in the 3.5 GHz frequency band that will be available to both licensed and lightly licensed users for various applications.

We prepared a complete guide to CBRS, SAS and spectrum sharing that will help you understand everything you need to know about this innovation band.

The commercialization of CBRS is a major milestone for the wireless industry as it offers brand new spectrum to meet growing demand from existing and new wireless technologies.

Inside the CBRS Ecosystem

By utilizing the 3.5 GHz radio band, WISPs can build highly reliable fixed wireless networks that can expand the availability of reliable and affordable broadband service to new and existing customers.

Because the CBRS band is mid-band spectrum, it has better propagation than other spectrum bands. That means that signals can travel for miles and penetrate buildings.

With LTE service over CBRS, this opens up a cost-effective opportunity for WISPs to get access to more spectrum and offer new services, with more bandwidth and capacity and better protection from interference.

Advantages of Transitioning to CBRS and LTE

Due to the low-cost deployment model offered by spectrum sharing, CBRS can help WISPs to better meet market needs and expand their offerings with flexible network architectures and service models.

Benefits of CBRS for WISPs

Many WISPs currently hold licenses in 3650-3700 MHz; they’re referred to as grandfathered incumbents or Part 90 Licensees.

Traditionally, access to this spectrum was available on a lightly licensed basis. WISPs simply had to register with the FCC to use it but they had to share it with other users operating in the same area. However, those licenses, after their expiry, will officially become part of the CBRS band.

After calls for extension and accommodations by WISPA and various WISPs across the country, the deadline to transition existing Part 90 operations to Part 96 CBRS standards was extended by the FCC till October 17, 2020.

To transition to CBRS, WISPs need to understand the spectrum sharing rules, which we have discussed in our full CBRS and SAS guide. WISPs also need to understand required equipment and FCC regulations before operating in that band.

While the different rules and regulations may seem overwhelming at first, the transition and operation process is fairly straightforward. In some cases, all a WISP needs is a small software upgrade to be allowed to operate in CBRS.

We’ve put together a free downloadable checklist that includes the first steps you need to take to deploy your LTE network in CBRS. 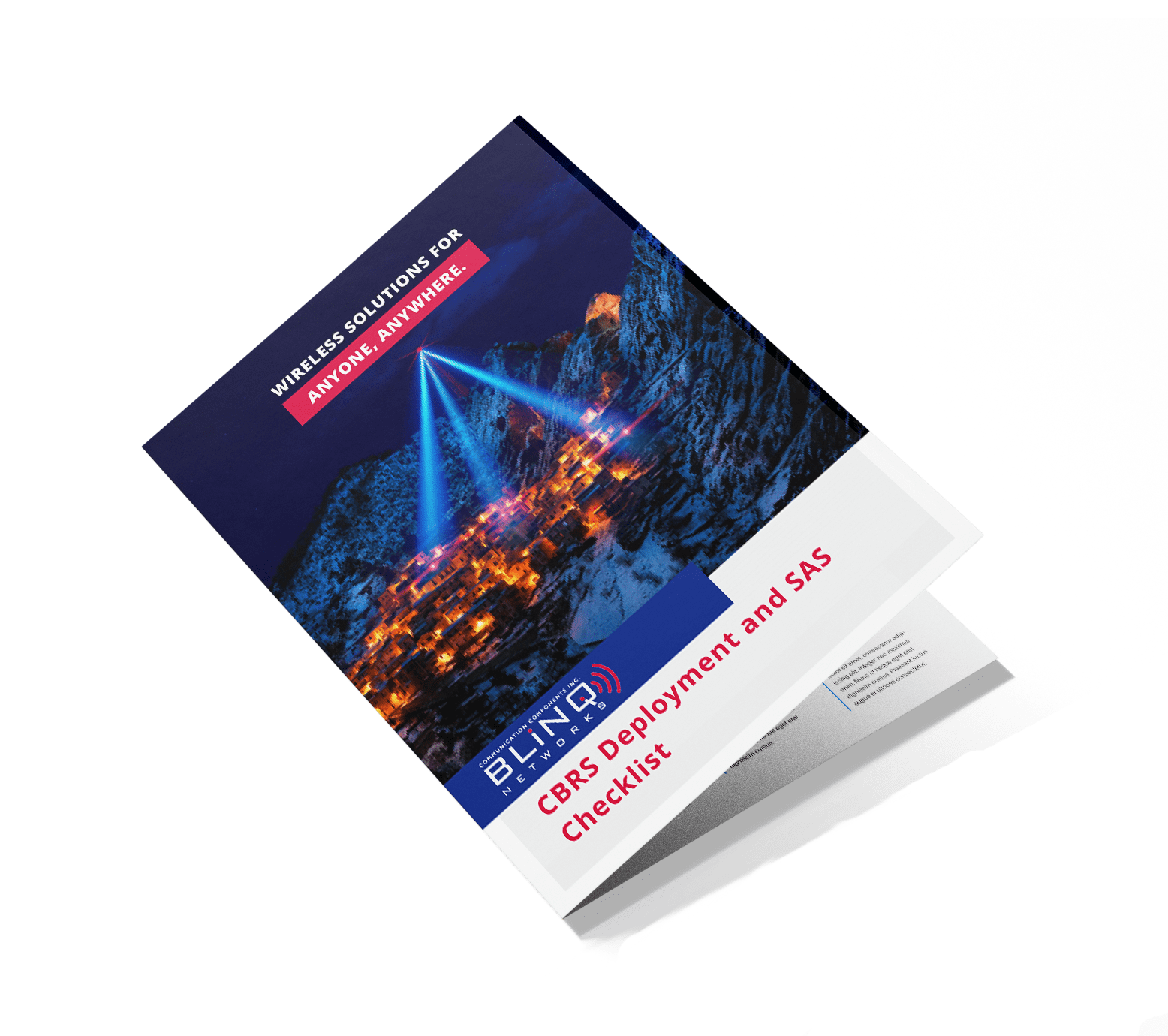 To learn more about how to transition smoothly to CBRS & LTE, join our webinar on July 14, 2020 in partnership with Double Radius.

We will walk you through CBRS updates and how our CBRS-Certified LTE equipment can make your transition easier and better. 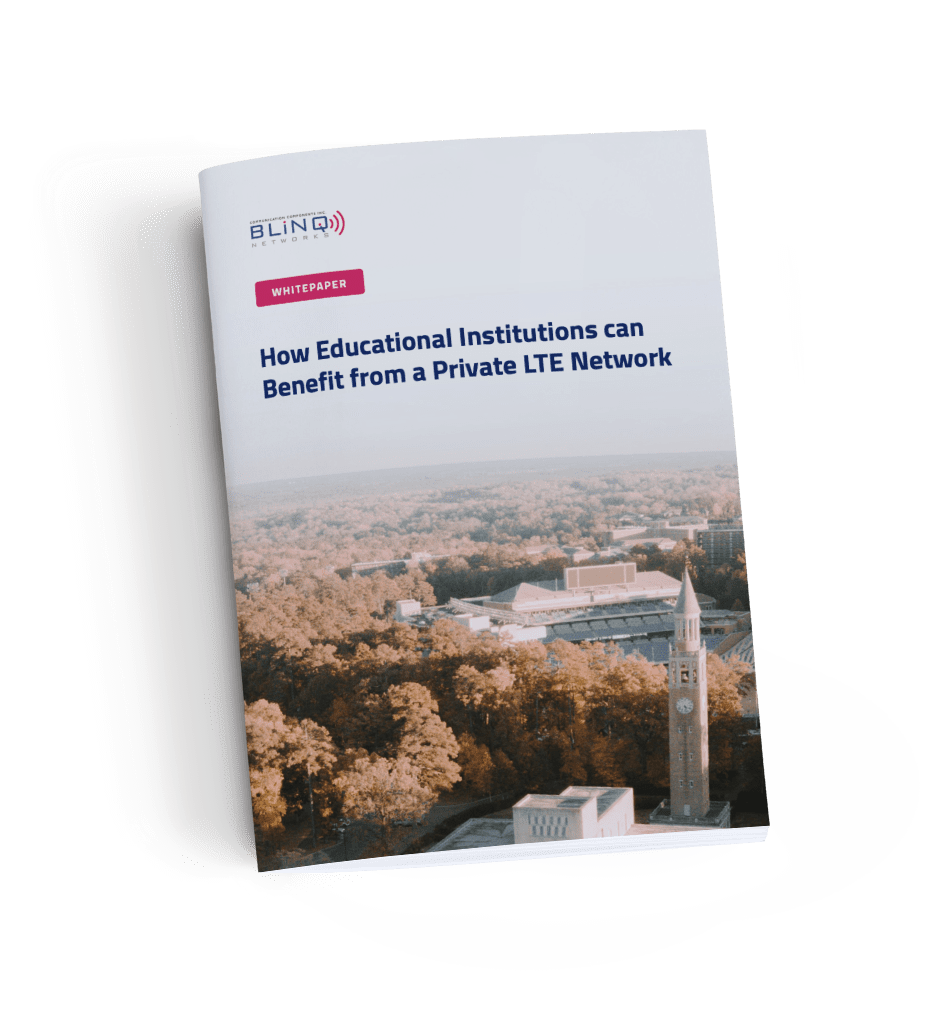