What you need to know about the Tribal Broadband Connectivity program

Earlier this month, the US Government announced the availability of nearly $1 billion in U.S. Department of Commerce’s National Telecommunications and Information Administration (NTIA) grants to expand broadband access and adoption on Tribal land.

Vice President Kamala Harris, Commerce Secretary Gina Raimondo and Interior Secretary Deb Haaland announced the funding on 3 June 2021 at the White House. The funding is part of the Consolidated Appropriations Act 2021 which in turn established the Tribal Broadband Connectivity Program.

Grants will be made available to eligible Native American, Alaska Native and Native Hawaiian entities for broadband deployment as well as for digital inclusion, workforce development, telehealth and distance learning. 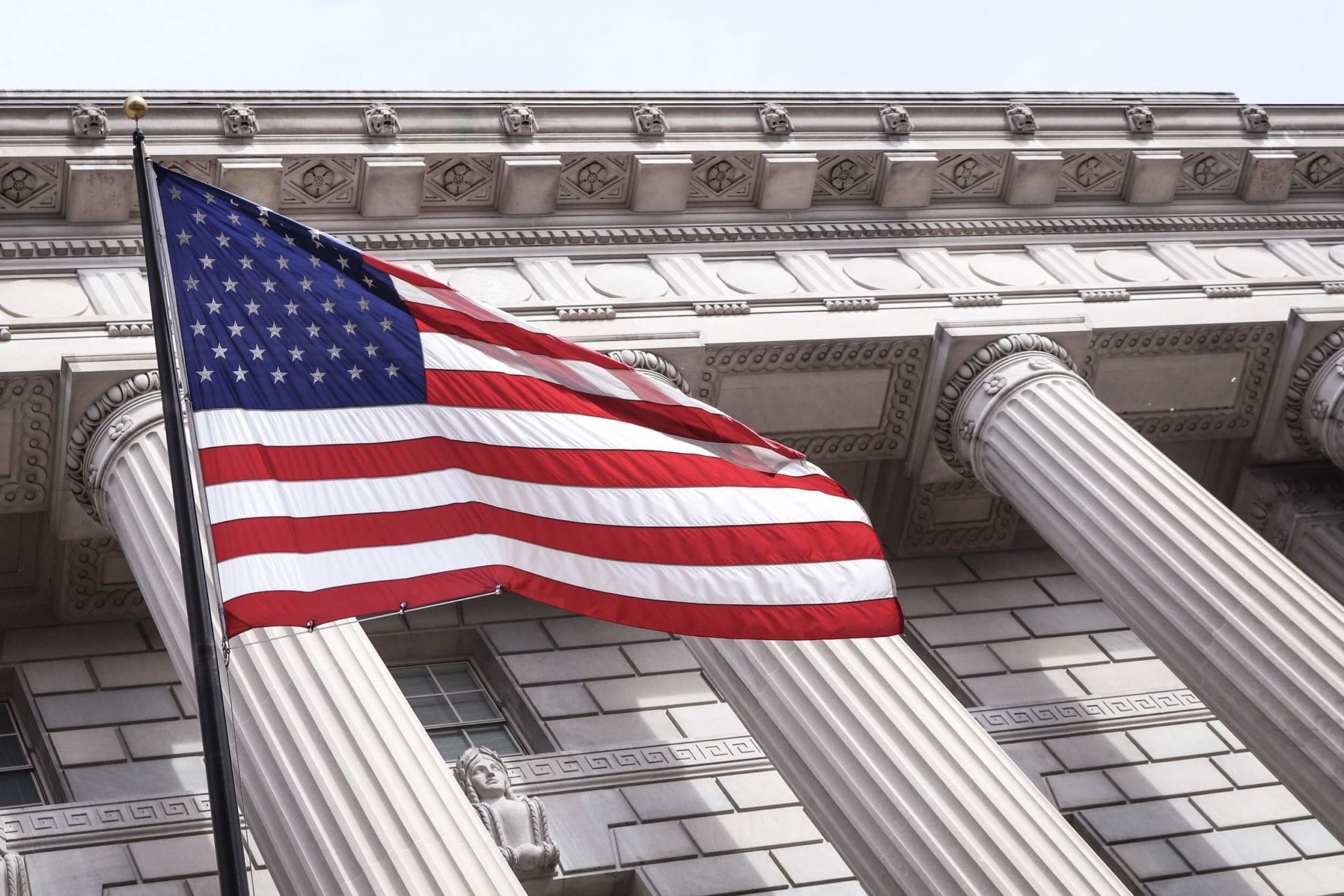 Why is this program needed and who will it help?

According to an American Indian Policy Institute analysis of federal data, just 67 percent of tribal lands in the continental U.S. have access to broadband internet, with the majority only having access to broadband speeds considered by the Federal Communications Commission (FCC) to be less than “minimally acceptable.”

“Broadband is basic infrastructure. It’s as necessary now as electricity once was,” Rep. Teresa Leger Fernandez, D-N.M., the chair of the House Subcommittee for Indigenous Peoples of the U.S., said in an interview. “Everybody knows now, viscerally, what it means to depend on the internet.”

“This kind of package would not only provide resources to actually put lines in the ground or overhead, but it would also end up saving lives, when you think about how it can help people get vaccinations, get educations,” she added. “We can’t leave anyone behind.”

“For generations, a lack of infrastructure investment in Indian Country has left Tribes further behind in the digital divide than most areas of the country,” said Secretary of the Interior Deb Haaland, in a prepared statement. “We have a responsibility as a country to build infrastructure that will fuel economic development, keep communities safe, and ensure everyone has opportunities to succeed.”

The American Jobs Plan also proposes a $5 billion fund called the Rural Partnership Program that would specifically help rural regions and tribal nations with economic development, which could include additional funding for broadband infrastructure.

The plan ‘prioritizes’ support for networks owned and operated by local and tribal governments and ‘providers with less pressure to turn profits and with a commitment to serving entire communities.’

The plan would put money into infrastructure that must be built on tribal lands, including for extending fiberoptic cables over long distances to remote homes. The plan also seeks to reduce the cost of broadband service — which for many on tribal lands who have it already has been prohibitively expensive — and increase internet usage.

While the pandemic blew the digital divide wide open, says Traci Morris, executive director of the American Indian Policy Institute, tribal lands for years have suffered from additional unique circumstances far beyond a lack of funding that made building broadband internet especially challenging.

They include a complex permit process because hundreds of Native American reservations are sovereign lands; the cost of building broadband infrastructure in sparsely populated areas with rugged terrain is not profitable for private communications companies; and many reservation residents still need running water, electricity and a cellphone signal.

Any investment for fixing the digital divide needs to target these problems through solutions that are specifically designed to address such barriers. Fixed wireless access (FWA) which is a way of providing wireless internet access through radio links, without the need for cables can be an ideal solution.

Deploying BLiNQ solutions, like BLiNQ’s FW-600 for example, allow wireless service providers to offer their customers in remote, rural areas high-speed, reliable, affordable internet access. With superior non-line-of-sight performance where there is challenging terrain, filling in pockets with robust internet connectivity can be more achievable. Moreover, the BLiNQ units are mountable on towers which require no additional building or construction of additional infrastructure.

Details on who can apply and how

NTIA is seeking infrastructure projects that expand the availability of broadband services on Tribal lands and prioritize deploying broadband infrastructure to unserved households, as required by the Act.

More information about the program, including requirements for grant applications, can be found in the Notice of Funding Opportunity published today on grants.gov. NTIA will be holding webinars to inform the public about the grants. The next Tribal Broadband Connectivity webinars will be held on June 16th and 17th.

“These investments will help many Native American, Alaskan Native and Native Hawaiian communities gain long overdue access to life-saving technologies, economic opportunities, remote learning and countless other benefits,” said Secretary Raimondo. “This funding is an important step forward, but we cannot stop here. Access to broadband is as essential as electricity to our everyday life. Under President Biden’s American Jobs Plan, we will have the resources to deploy high-quality broadband infrastructure to every Tribal community.”