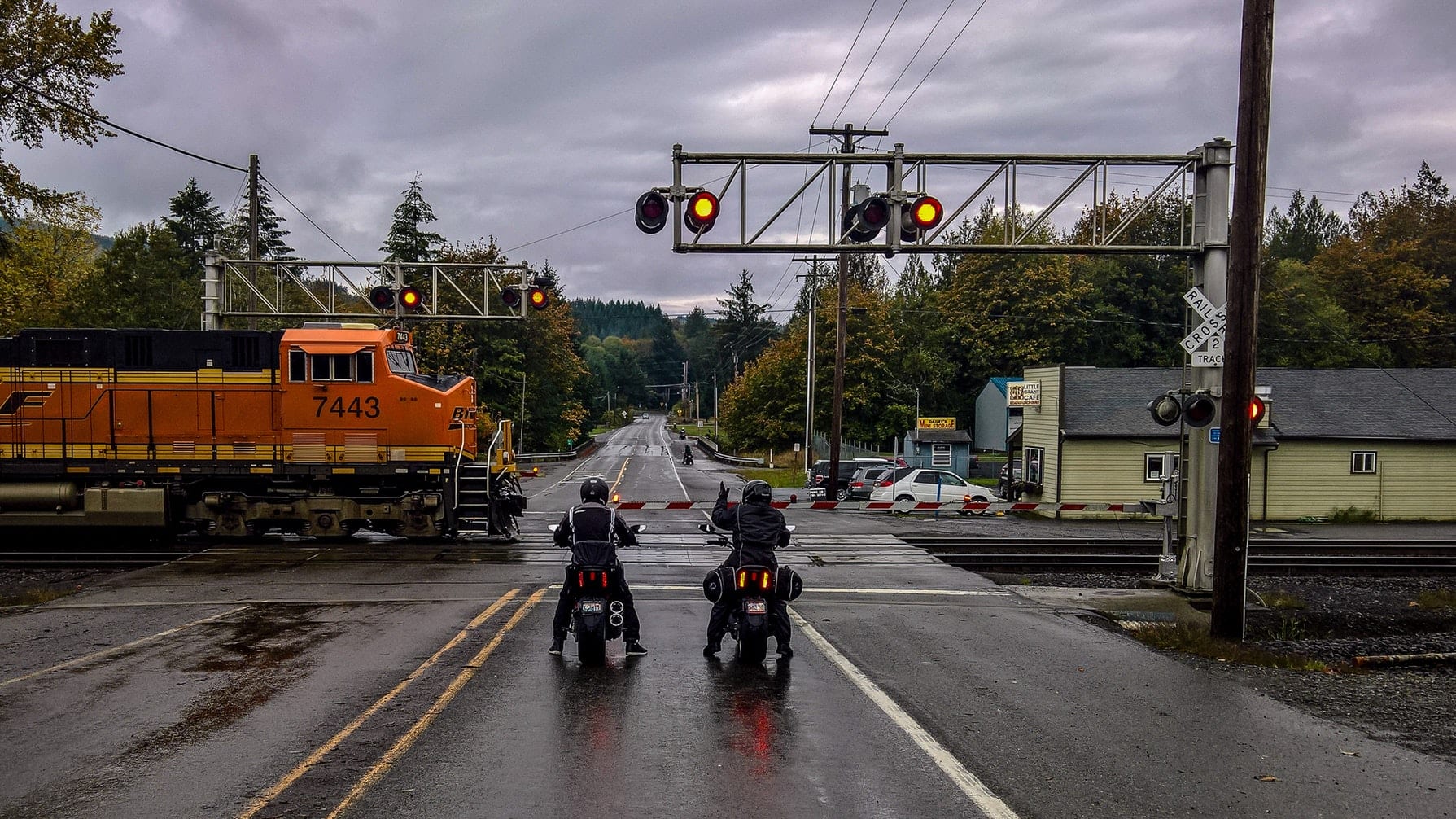 How Slow Internet Can Break a Small Town

It’s pretty clear that fast internet ceased to be a luxury about a decade ago. Now it’s a requirement. Not just for entertainment and casual communication, but in order for people to work, learn, and stay safe.

Failing to Reach the New Standard

The Federal Communications Commission has set the standard for “high speed internet” at 25 Mbps and up, enough connectivity to access email, video streaming, and graphics for more than one device at once.

For 39% of rural Americans this is a fantasy. In the rural Midwest, if internet is available at all, downloads can creep along at 0.61Mbps. That’s too slow to load the speed test, let alone your email.

Why won’t a big provider like Comcast or Verizon move in and help out this significant portion of America? Simple: it’s too expensive for them, and the return is too small. Even with the billions offered in Connect America Fund incentives.

Regardless of the reason, in 2019, being located in one of these dead zones makes modern communication impossible.

When new development and business opportunities enter a township, one of the first questions is always about the internet speed. And when the embarrassed answer comes out, the moment is lost, and the backwaters are left devoid of new economic growth.

Children in rural areas, without proper access to internet, are limited in their extracurriculars and homework, and fall behind their peers.

Considering how much of modern educational resources exist online, and the importance of online communication for group projects, it’s no wonder internet speed is having a detrimental effect on social lives and grades.

There is also a common thought, voiced well by Wired, that says that programming is the next blue collar job. In this age of the deindustrialization, coders get stimulating, interesting work that doesn’t require a Masters or PhD, that can pay over $81,000 per year.

This new generation of coders are seldom from Silicon Valley. They live all around the country, and the field is expanding more rapidly than many other industries.

The issue of course is, how could anyone learn to code when they can’t load a webpage at home?

In some cases, this lack of connectivity isn’t just inconvenient, it’s dangerous.

In Washington County, Missouri, the county’s 911 center has painfully slow internet that causes the dispatcher to drop the connection frequently. A break in the communication with the state emergency system means the dispatcher and the local police can’t check up on license plates and warrant info.

It also means that during extreme weather events, like tornadoes, they can’t keep up with the storm tracking or points of touchdown; the weather map just can’t load.

With Trump’s new $1 trillion infrastructure package, many lawmakers around rural America are hoping it will go to broadband, but they’re skeptical.

“Rural broadband, we need that quite honestly more than we need roads and bridges in many of the counties I represent.” Rep. Austin Scott told The Week. With big ISPs ignoring rural America, what does this mean for the overlooked demographic?

The sad fact is that, with no new business relocating and the quality of education decreasing, those who can afford to escape this ‘slow lane’ are departing. Youth and talent are disappearing from underserved places, creating ghost towns and isolating aging parents.

Rural America is being denied the ability to keep up, to stay relevant.Providing this population with high speed internet is a heroic and necessary task with a huge potential payoff that has interested many WISPs. It’s falling to more specialized, community driven interests to make these necessary connections happen, and to bring rural America together.

The good news is that WISPs are doing just that. The technology required to provide quality wireless is improving and becoming more efficient and affordable. These entrepreneurs are finding amazing niche markets that build profit while they work to close the gaps in America’s connectivity. Products like BLiNQ’s FW-300i are creating opportunity in an underserved population, and changing the way WISPs are able to operate.